Being A Calm Leader During the Chaos 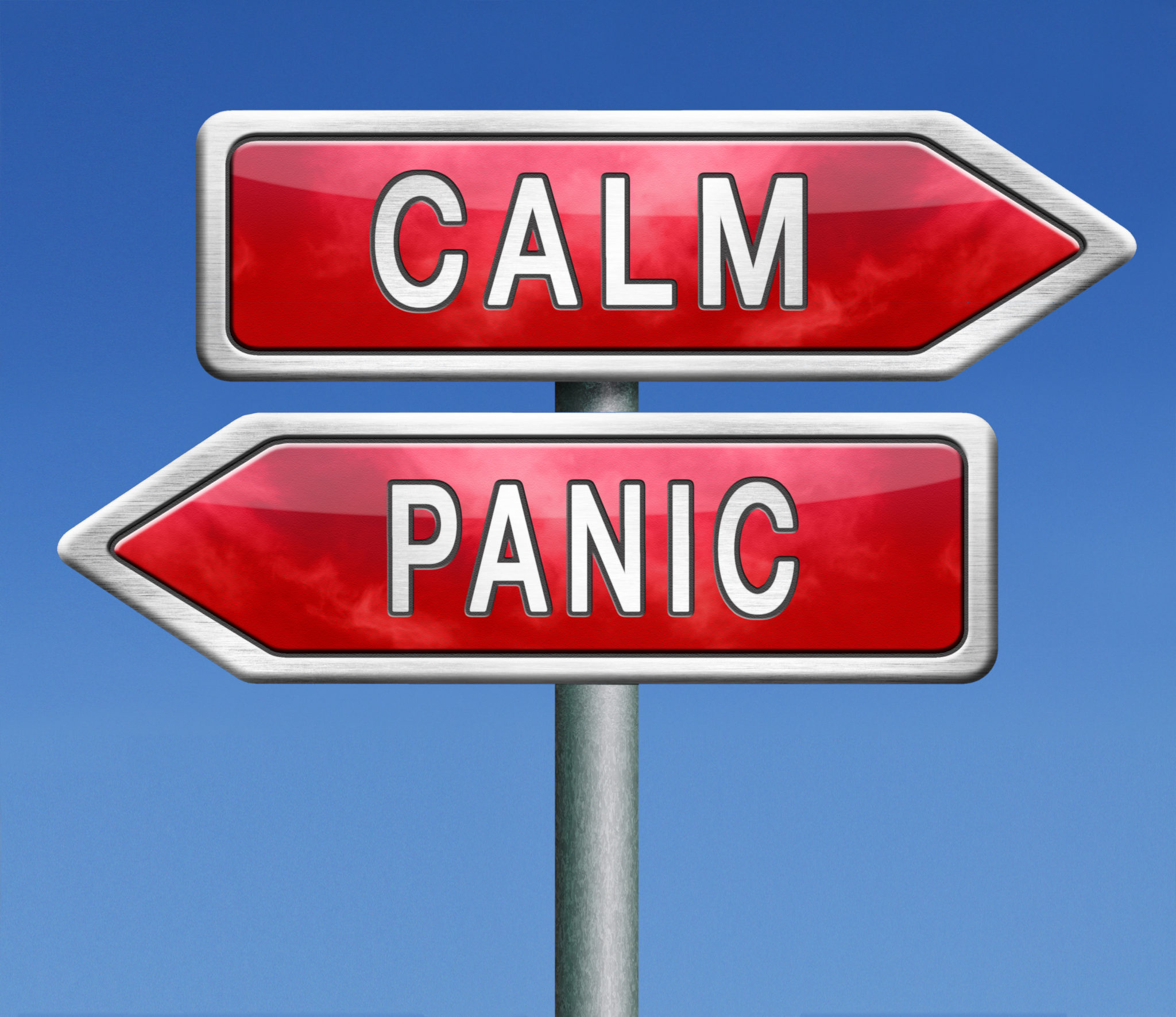 The world is in crisis right now.

And without energetic mastery, you’re just adding to the chaos. When you’re able to get out of fear and be energies that are expansive and generative, like being calm, you literally transform the world.

Did you know that when you’re in fear, you make less “good” choices?

Another way I like to say this is that when you’re in fear, you make stupid choices because the fear is taking up a large chunk of your awareness.

When we’re in fear, we hyper-focus on one thing. So whether you’re focusing on the bad or the terrible of what might happen or could happen or did happen, it blocks your capacity to be aware of everything.

When you’re calm, present and in the moment, you have access to all of this other awareness that helps you make generative choices. Your field is open so you can perceive these other choices.

Our awareness is massive when not contracted in fear.

So being calm during the chaos sets you up to be able to receive everything. Being calm sets you up for a future where you’re actually in control – not the media, not the fear, not the chaos.

These are uncertain times, but what we know is that we will get through this, there is another side.

The question is… who do you want to be on the other side?

Who are you here to be during this crisis?

About a decade ago, I went on a date with a guy. It was just one date, but he gave me a piece of fascinating information.

He worked for a big organization that studies what happens when a community is in crisis, and how people respond if, for example, there’s a tsunami or earthquake.

He told me that in times of crisis:

There are definitely some people who aren’t here on this planet, at this time, to awaken; they do want to follow the news and the political leaders.

But the people who can be calm in the chaos are consciousness leaders who can see what is really going on. They are not at the effect of the media and the fear. They have enough energetic mastery to not buy into the stories. They’re the ones who lead us out of times like this.

One of the leaders of the new future?

How calm and brilliantly aware can you be during the chaos?

Interestingly, there are a lot of people who want to attack those of us who are not in fear, as though something is wrong with us.

I see this pandemic as a big wake up call to shake people up out of their patterns. Some people will see it this way and some will not.

But here’s the thing…

I wonder what this “crisis” will awaken in the world?

And I wonder what openings are becoming available for us to lead?

Awareness is a choice for everyone. And when you choose it, life gets a lot easier.

I invite you to join our Brilliantly Aware community on Facebook. It’ll give you a place to tap into these different kinds of conversations… and different kinds of energies… so that you can begin to have Energetic Mastery, which is ultimately one of the biggest contributions you can offer right now, to your own life and to the planet.