The Fight For Truth Is Becoming Less Of A Fight 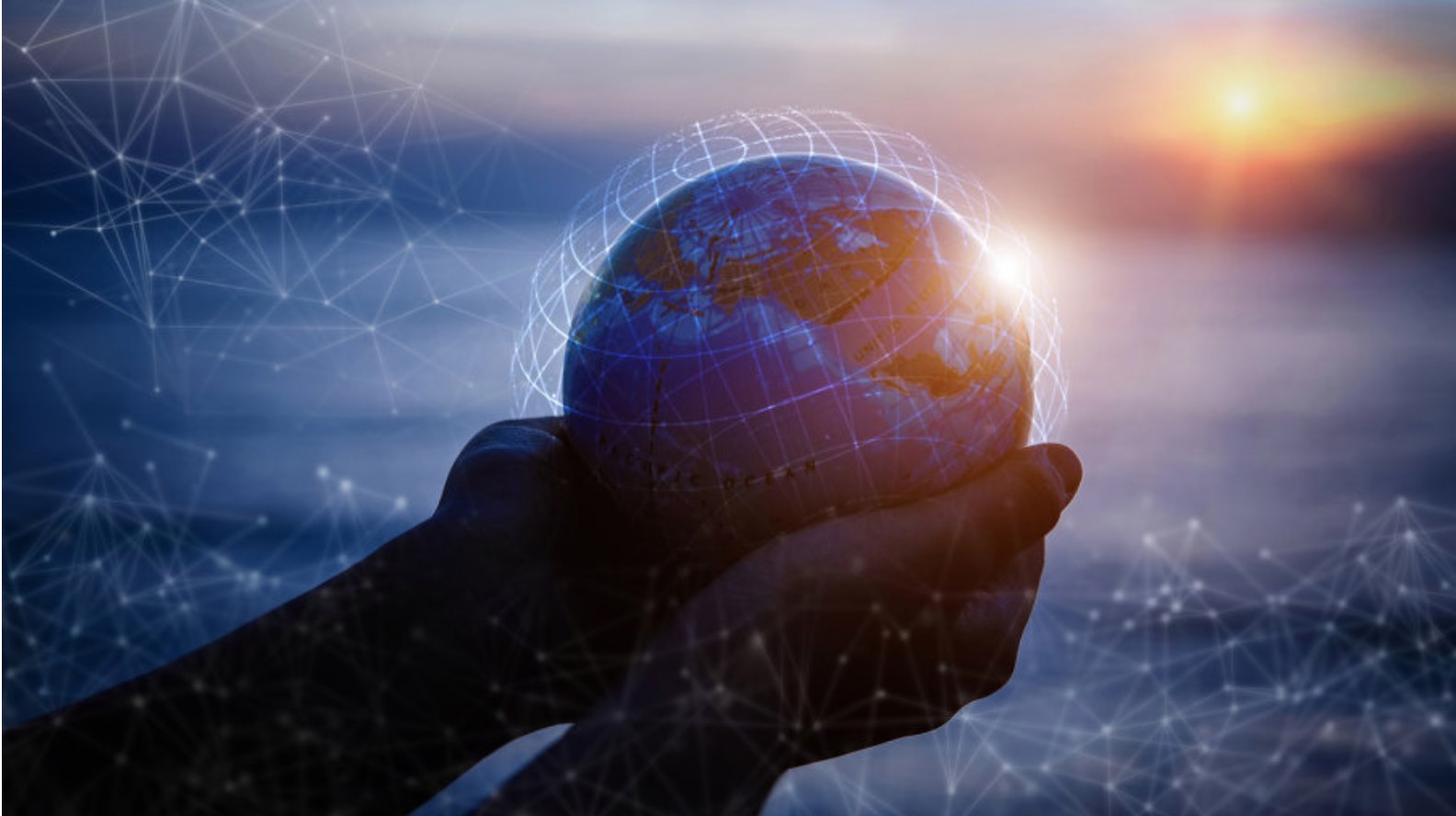 Can you perceive it?

There is a deep sense of calm relief reverberating right now.

Feels like the fight for truth is becoming less of a fight and more of a reality, and we will have access to what is true and factual very soon.

When I was 12, I told my dad that I thought religions were control mechanisms for those in power. I thought it was more possible that we were not actually from Earth, but from somewhere else, dropped off as an experiment, or on a mission.

In my teens, I was very internally aware of the conflict between peace, joy, harmony, and the destruction, conflict, and lies I could see going on around this planet.

At 18 in college, the News was telling everyone that tomatoes were bad for you, that they cause cancer. I remember this day vividly, it was the day I officially knew that I could not trust the News, or mass media in general.

It was the day I acknowledged I was divergent.

From then on, I became acutely aware and naturally interested in all things on the fringe.

And as I developed my intuition, and my awareness, as I started learning how to trust my gut. I became aware that I was different, and that many of us out there are different too.

And this became my truth, my path, my purpose and mission in this body.

If you’ve been watching my posts for a while (10 years or so), they have been focused on creation, and breaking through limitations. On sharing the gifts of how to be a way-shower, connecting where you are with your higher consciousness, that is not programmed by the limits of this world.

Lately, I’ve been sharing about what this world has lied to us about. Where we have been duped, where we wanted to believe so much that our leaders have had our best interests in their minds…

… When they have not.

They’ve been cruel and horrid.

The things I (and many of you) have been aware of for years are now coming to light with evidence, with proof.

The awakening is happening at light speed.

It is becoming undeniable.

What I sense is happening on a consciousness level is that a critical mass has awakened. We’re holding a higher frequency that has enabled a stabilization that is beyond the constructed fear and control based reality.

This stabilization is allowing the truth of our world to come out and be seen by more and more every day.

The consciousness work that we’ve been doing, each and every one of us, some for a lifetime, and many that have moved on to their next life…

Beaming gratitude of thankfulness for perusing what your soul has called you to know as truth from the depth of your knowing.

All of us, together, have contributed to allowing this space to BE, become and actualize as a new reality.

Some will fight it as they always have.

Some are on the dark side, aligned with the fear and control systems.

Some have aligned with that truth as their reality.

As the tides turn, dark cannot survive with the light, we shed the light of consciousness, of truth to every corner, allowing the ascension to evolve and the beings here to evolve.

For a very long time, the dark has been in control, suffocating the light

through mind control, brainwashing, media, food, water, threats, gaslighting, and so much more.

The abusers have been protected and put on pedestals.

This is coming to an end, this era is ending.

And the deconstruction of the old systems will crumble.

But things will not be the same.

This is a good thing.

Imagine a world where the people who are kind make the rules?

Imagine a world where people have total freedom to be themselves?

Imagine a world where our governments are positioned to support us in thriving.

What else are YOU aware of?

Put your energy into that consciousness, that reality.

In your meditations, in your conversations, what IS available now that has never been available before?

Who will you be in this new reality?

What did you really come to this life at THIS time for? 😉

Some have estimated that a billion participated in the global meditation yesterday, and the Schumann resonance energy on the Earth spiked at that time.

Yes, we do make a difference.

Yes, we do matter.

Yes, we are a contribution.