Truth… Is There A Battle Going On? 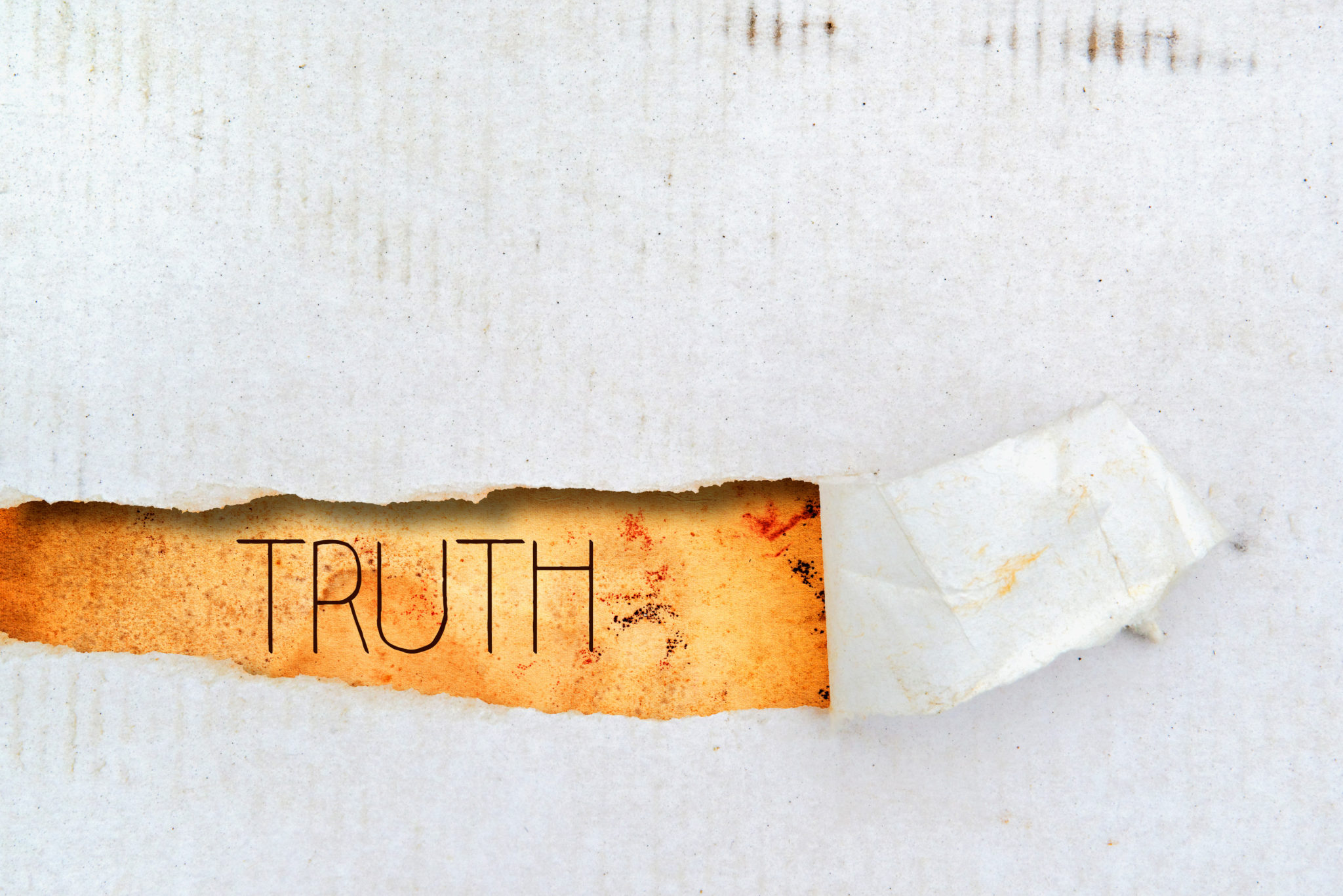 There a different types of truth.

Personal truth – only you get to say what is truth.

The truth of what has been intentionally done, and the lies perpetrated to cover it up.

I experienced this a lot with a narcissistic ex, he cheated, then lied and said I was paranoid when I discovered what happened.

But I’d like to speak to a bigger truth & lies game going on right now that I don’t see a lot of people addressing.

Right now, there is a battle going on for this last kind of truth.

We are at war with each other taking sides in a battle that is not ours.

The lies, manipulation and control to cover up what ACTUALLY is happening is NOT any of our truths.

What I see happening is that people are buying into a side, unable to receive the data coming out. Because it gets twisted and mangled through a filter of perspectives.

You see, when you have a side, you must defend it, which makes you incapable of seeing anything that doesn’t match.

Then, the worst begins to come out in people.

The division has infiltrated, and we as people are arguing against each other on someone else’s agenda.

It’s not our battle.

Yet we are caught up in it.

I used to have a side I defended.

Then I realized that I was completely dismissing valuable information.

So I decided that it would be in my best interest to NOT take a side, any side, and allow myself to be an observer.

This took a lot of looking at what I wanted to believe was real and true. What I liked and what I was being manipulated to be excited and enraged about. And those realizations were a hard pill to swallow.

Right now, I have lost friends over being curious.

Posting about what I am curious about.

Inviting others to be curious.

Inviting others to take in information that is contrary to their ‘side’.

Yet the justification to be RIGHT in your choice of side is strong, it’s solid for many, as to why choose a side if it’s not the right side?

Even communicating with family about other views, alternative perspectives leaves them pulling up all the proof that their side is right.

While I have taken sides in the past…

I’m choosing not to any longer, as I see how much it inhibits my awareness from being an observer in a battle that wasn’t started by me, or the people.

But by those in power, that has been reigning for a long time.

When you can be an observer, be in a neutral space, allow other perspectives, and not justify the rightness of your side. You have expanded your capacity to see beyond any agenda, and you become uncontrollable.